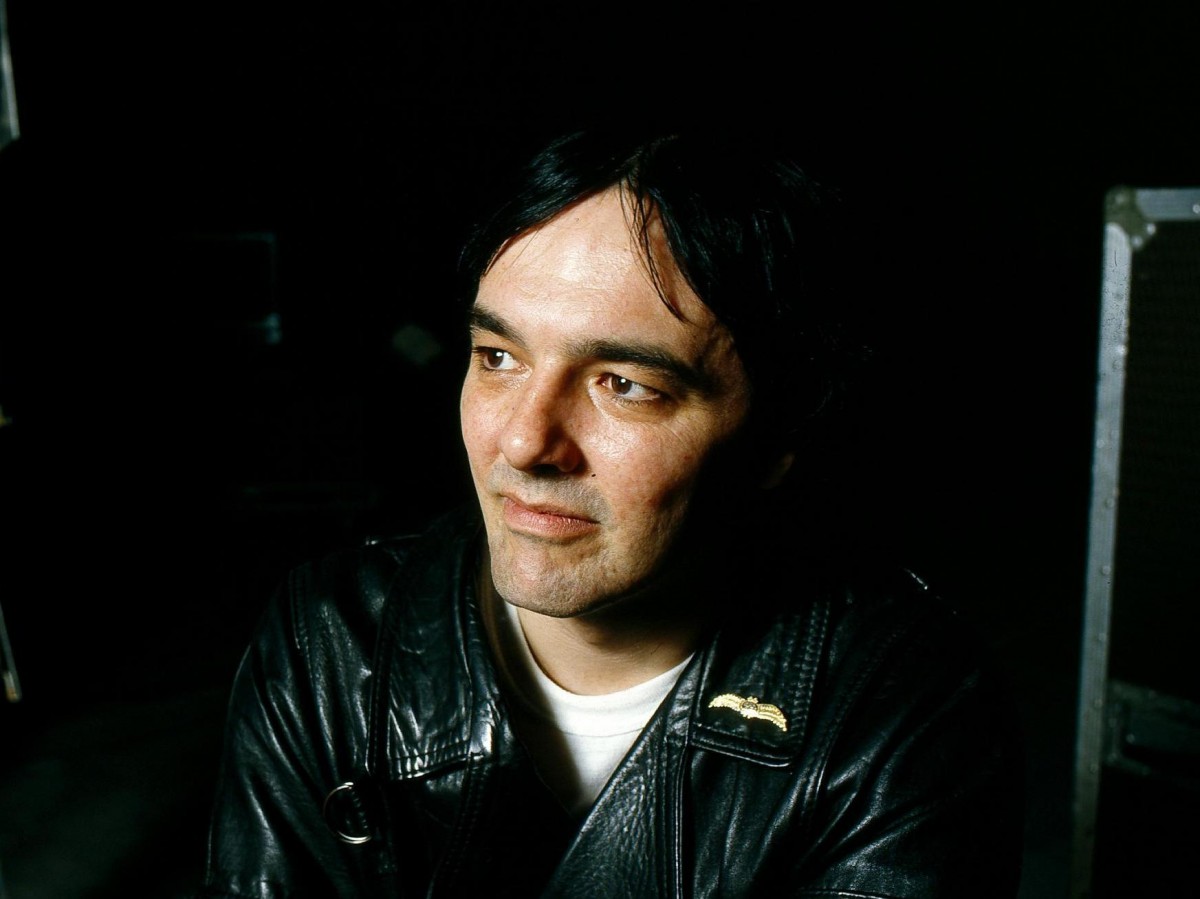 Dave Greenfield RIP. I guess I knew one day I’d be writing this. I think it’s fair to say though I thought that day would be a fair few years from now. Not a great week it has to be said, certainly not a great one for synth, keyboard, piano players. Dave Greenfield, Florian Schneider and Little Richard all gone within a week of each other.

The current situation as I write this is pretty shitty for everyone. We’re in Covid lockdown. My birthday a couple of weeks ago was the most low key affair (as expected). If Wikipedia is to believed this was also the day (26th April) Dave was diagnosed with Covid whilst in hospital with heart problems.

There’s been a lot said in the last few days. Lots of obituaries published and potted histories of Dave and The Stranglers. I’m not going to present a dry factual document here, just a personal memory of meeting Dave. I guess the first time I saw Dave was at my first ever Stranglers gig (and first gig for that matter). Meeting him, well the truth is I only met Dave on a couple of occasions and both of those I stood back and let other fans chat to him. The first time I met him was backstage at The Stranglers York 1999 gig the other time was in his pub which he ran with his wife Pam.

A Pint At The Windmill – Somersham

The passing of time makes these recollections a little hazy but as I recall I visited Dave’s pub back in 2000. How did I end up there? Well…..

There was a JJ gig in Spalding (Fri 2nd June 2000) and it was decided (after several ales it has to be said) that we’d go see JJ in London the next day and on the way visit Dave’s pub. We’re passing by so why the hell not?!. The next day on a sunny Saturday in June we hit Dave’s pub. If I recall there was 5 of us (myself, Matt Holland, Magnus from Sweden, Rob Owen – RIP, and Karl Kay). We were greeted at the door by Dave’s wife Pam and we asked if it would be ok to have a drink and if Dave was about for a chat. She said it wouldn’t be a problem. In fact a little later she invited us to the Sunday night quiz (where Dave was the quizmaster! – we didn’t make it though). We headed to the bar and Dave appeared. He was chatty and at one point I recall just taking a moment in as I witnessed Walzinblack blaring out over the PA (I think they had a jukebox) and Dave sat at the end of the bar folding napkins in preparation for that evenings dining. All very fucking surreal!

Dave seemed completely at ease in the pub as if he was destined to eventually end up with a boozer. Pam was also a great host and we had a fantastic hour our two in their company. When stood at the bar you could look through into another room in the pub. I think it was the snug. I remember looking up and JJ was stood there – probably thinking “ffs more Stranglers fans – I just want a quiet pint!”. We didn’t bother him after all we were there for Dave. JJ used to live just round the corner from Dave’s pub. Quite the Stranglers epicentre!

It’s worth pointing out that Dave stopped running the pub many years ago now (2003 I think).

Its fair to say it has hit the fans hard. I’ve never heard of so many 50+ year old blokes sobbing like babies (not that there’s anything wrong with that of course). Dave was a big part of so many peoples lives. Let’s not forget that The Stranglers have been around since 1974. Depending when you checked in with the band we’re talking anything up to and above 40 years of having them in your life. Social media exploded last week following the loss of Dave and the media had it covered also, which I found unusual to be honest but then everybody loves you when you’re dead. RIP Dave.